Oh, wow! I read those words in my Daily Word booklet and had chills run over me, I had just turned on my "background music", a video on YouTube that is said to unlock your true potential" and to "cleanse self-doubt." I always have musical videos running continually when I am on my computer. Most consist of music containing binaural beats, some of which are Native American flutes and drums; some ringing bowls and soft Om chanting; and many with quiet nature sounds of oceans, rain, and waterfalls. The theory is that binaural beats can help create the frequency needed for your brain to create the same waves commonly experienced during a meditation practice. These can be used for different purposes such as healing, increased awareness, relaxation, learning, etc. I particularly like the ones made by The Power Thoughts Meditation Club and Good Vibes - Binaural Beats. I can attest to the fact that listening to these has alleviated lots of my minor aches and pains. But draw out "the me I came here to be"? The results are still out on that. 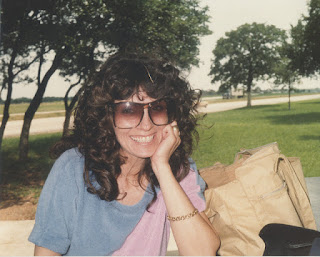 1982
I remember reading a book in the 80s titled I Love The Person You Were Meant To Be. It is no longer available on Amazon. Written by Martha Wiley Emmett, it is described as "An intense and extraordinarily realistic account of a married woman's mental breakdown." I don't recall much about the book, but obviously I was going through a depression myself. (A divorce followed not long after.) Those of you who know me well know that I have not been very successful at marriage(s). I read that book because maybe I was looking for an answer as to how I could change and be someone else - and be loved for that someone.

Along came the 90s. Still looking for that "me", I fell victim to the craze of what was known as "glamour shots". Even though I considered myself a feminist, strongly supporting the movement in the 70s, another failed marriage once again led me to believe that my happiness depended upon a man to "love" me. And in order to attract the "perfect" one, I must adhere to the notion of "beauty" that was still prevalent after all the women's movement's work. A couple of days before my 52nd birthday, I trekked to the Glamour Shots studio in our local mall, and when the photographer was finished, (I can't believe I did this), I marched down to the Victoria's Secret shop. "Vanity (frailty, divorce), thy name is woman." That perfect man I thought I attracted? He left me at the altar.

It turns out that was not a bad thing. 30 years later and more than a few counseling sessions, I probably am the "me that was meant to be" - a happy mother of three grown children and grandmother of seven beautiful, bright, talented grandchildren, whose parents are equally precious in my eyes. Each has made me proud. They are better parents than I was, with more stability in their lives than I ever gave to them. It was easy to love all of them - and love them better - once I learned to love myself.

I had many dreams and aspirations that were never realized. Those compared so much to my grandchildren's accomplishments it seems supernatural. They appear to have had some of the same dreams early on. Or their parents dreamed for them. At any rate, I love to brag on them, and I praise them every opportunity I get. 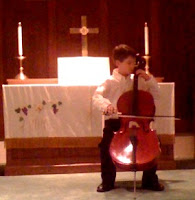 I was never very good at the things I loved to do as a child, but that didn't stop me from trying. No matter where my parents took me or sent me, I quickly found a niche to practice my dreams. Singing, dancing, and acting in school productions, I also played a cello for one brief semester in junior high. When the next school didn't have an orchestra, I played the snare drum. Even in the marching band. The drum weighed almost as much as I did. 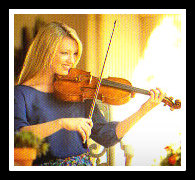 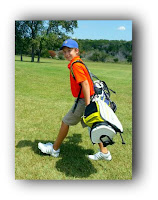 I have watched my own children and my grandchildren achieve so much -- and be extremely good at those achievements that it is almost as if I am doing it right along with them. It is so thrilling when they excel at what were once my dreams, I cannot resist lavishing the praise. It's as though the Universe is showing me that dreams do come true... sometimes it takes another generation or two. And great parents - as well as a good education. 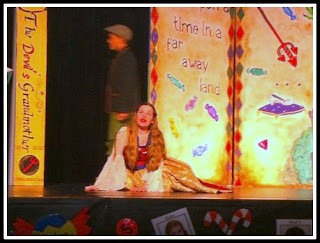 I wrote a short play when I was about eleven. A neighbor my age and a gullible young girl about four were helping me to act it out. We ceased acting quickly when the little girl's mother discovered us "acting like we were dentists treating her child"! A couple of years later, I was in the process of writing a Christmas play for the little school in a small town in upstate New York when my mother informed us we were moving back to Texas. I attended four schools in three different states that year. 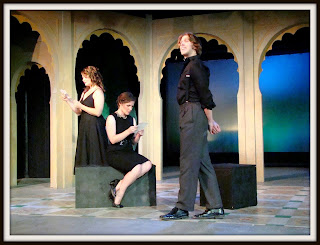 Two of my grandchildren attended Booker T Washington Performing Arts High School in Dallas. To a child who dreams of such things, it affords a great opportunity to test one's abilities. I can only imagine how excited I would have been to attend such a school. My granddaughter not only acted in several performances, she learned playwriting and directing. My grandson went on to study opera in college. They both have a talent for writing as well.

No matter where their childhood dreams take them in the future, I have had worlds of fun watching each of them testing their wings and learning to fly! Three have already graduated from college. That was my biggest dream of all. 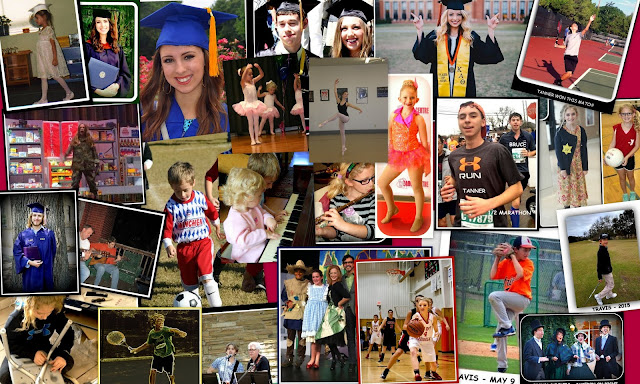 May all of your dreams come true.. even if it happens through your grandchildren.

Love and peace,
Marilyn
Posted by Marilyn Moragne at Thursday, May 02, 2019 4 comments: Links to this post