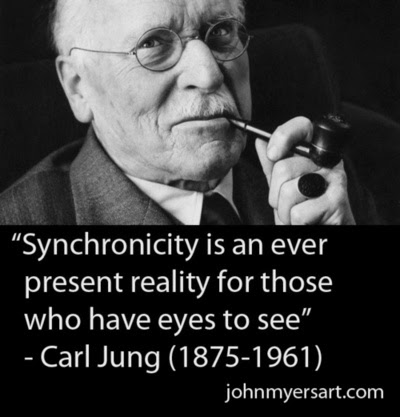 I got the above description of synchronicity from a site that my son Craig would call a "woo woo" site. It might be more palatable to him and others of his persuasion to explain that the term was originally used by Carl Jung: "The term synchronicity is coined by Jung to express a concept that belongs to him. It is about acausal connection of two or more psycho-physic phenomena." There is an interesting little piece that tells how he came about creating this term on this site Carl Jung - Synchronicity. I keep a small turquoise scarab on my "totem" table as a reminder that synchronicity happens in our everyday lives. It's only a matter of being conscious of them that they appear to be meaningful. 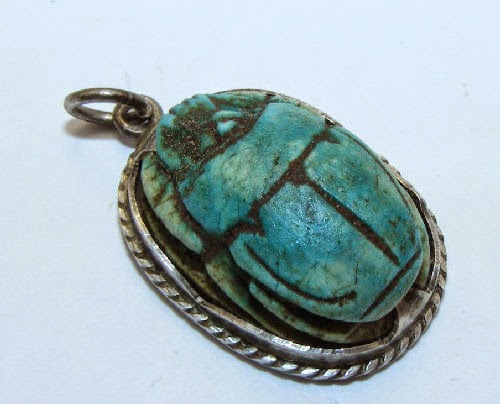 Events of the past few months have caused me to review portions of my life in recent years that fall under the category of synchronicity. Some are only of interest in passing, but as the years progressed, they became too hard for me to ignore.

I moved to this little cottage in December of 2012, shortly after having moved my 93-year-old dad into a nursing facility. I was very busy the first few months traveling back and forth to visit with him and tend to his business and personal affairs. Then I met a sweet friend, Linda, who lived three cottages down from me. Turns out her birthday is only two days prior to mine, although she is the age of my children. My daughter was born in the same month (and so was my dad). Unfortunately, Linda moved a few months into our friendship. I missed her.


Next, Bob, a friend of my son's, needed to find a place for his mother to live. The cottage next door to me on my right was vacant, and in moved Susi. Susi's daughter-in-law's name is Carrie, the same as my daughter's nickname. Her Carrie is married to her son Bob, which is my daughter's dad's name, and they have one son. Oddly enough, this son has been my grandson Travis's friend since kindergarten. His birthday? The same day as my birthday!

About this time, Susi and I met Judy, who lives in the last cottage on the end to my left. I love to call these two my "bookend" friends. They appeared in my life at a time (unknowingly to me) that I would be in need of assistance due to a worsening health challenge. As did Linda before them, they have stepped in with food and cheer and rides when necessary. From bringing my mail to taking out my trash when I'm unable to, they have been there for the past six months. I no longer feel afraid of being sick and alone with these two "angels" nearby! 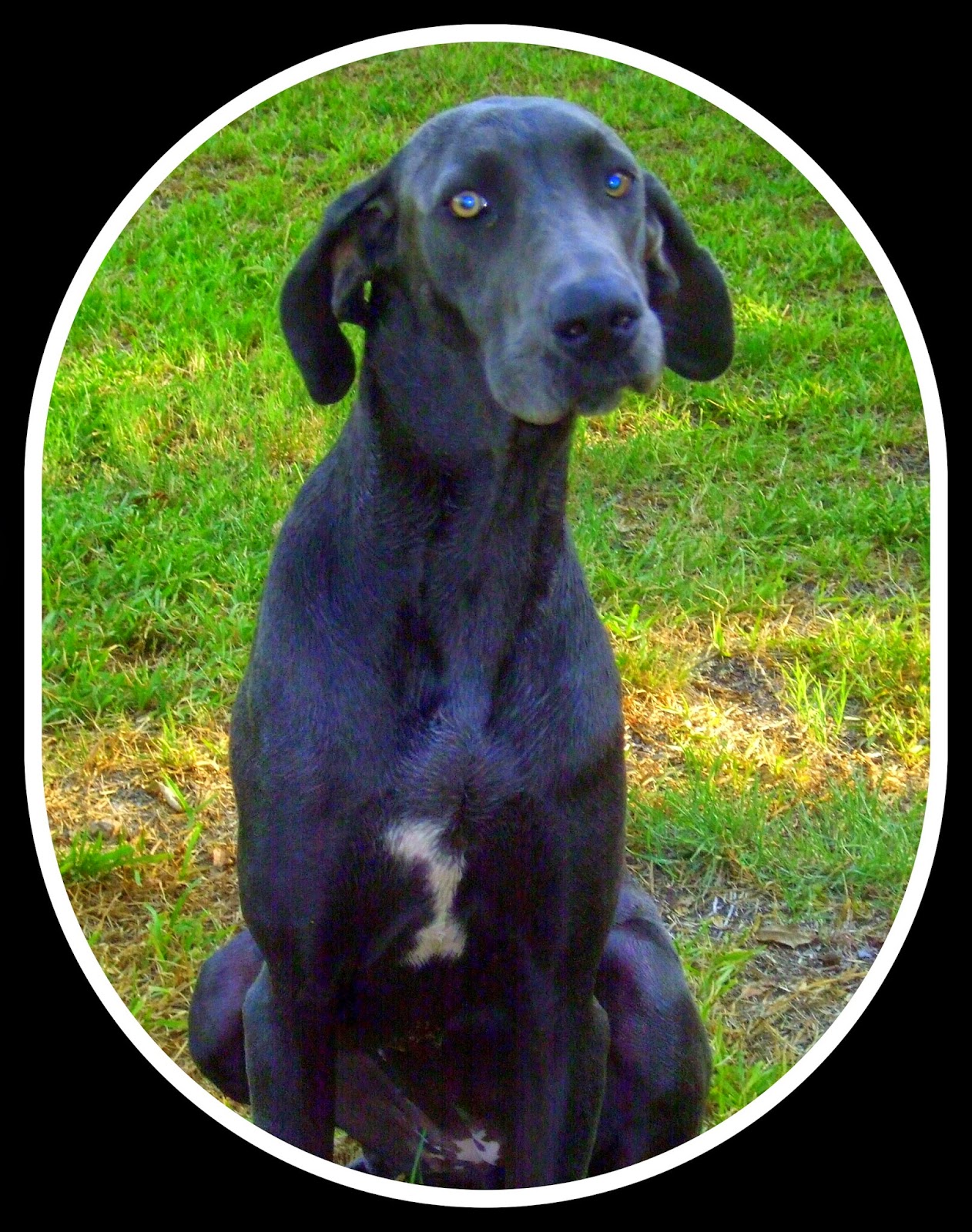 Now I will go back in time to the small town I lived in prior to moving here. At first, I was a little unhappy with my next-door neighbors due to the fact that they had two Great Danes that sometimes got loose, and in their eagerness to be friendly, they kinda scared me - once knocking me down. The couple was Audrey and Vince. Audrey happens to be my oldest granddaughter's name. Spookily, I discovered that Vince's birthday fell on the exact day as mine! They had two precious little boys who became fast playmates with my two youngest grandchildren, who visited frequently. Vince was a dear, who checked on me frequently and even mowed my lawn for me, refusing payment. I could never have done without Audrey's and her boys' help when I needed assistance with moving things around, stacking boxes when I prepared to move, etc.

And the Great Danes? One passed on, but the other one became like one of my own pets. She learned to "sit pretty" for me as I gave her a dog biscuit through the fence. I even had her in my house when her family was out for the day and the temps rose to unbearable heights. The fact that her name was Piper didn't ring a bell with me until I moved into my current home. You see, my landlord's wife's name is Piper. Now how often does one hear the name "Piper"?


I have to close this with just one more case of "coincidence" in my life. I have many more I'm certain if I would only look back through the years. However, one in particular comes to mind as powerful. When I was a young mother, married and living in Albuquerque, a dynamic, beautiful woman moved in next door to us. She was the same age as my mother, but she had children the ages of my older two children. When I learned her maiden name was Merry Viola Vargo, I knew something was going on. You see, my mother's maiden name was Viola Mae Varga, a variation of the Hungarian Vargo. They were both born in the same year.

Merry and I became fast friends, and I valued our friendship since my own mother lived far away. I was surprised to find out that not only was Merry a WAC in WWII, she was the first WAC stewardess on Army VIP flights across the country, and posed for a famous recruitment poster for WACs. I discovered this when I saw the original picture of her in her home. It struck a resounding chord in me. I went home and searched through my childhood scrapbook to find a photo taken of me and an aunt on the street in San Antonio, Texas. Remember those street photographers? I was about 3 or 4 years old, dressed in a red uniform of pants and jacket, with a little red "soldier's" cap on my head. Behind us is the recruitment poster with Merry's picture on it! Imagine my shock.


As I am unable to get into the trunk for that scrapbook at this time, I really am not certain if this poster is the one of Merry. But it is certainly similar, and it looks like the Merry I remember who had changed her hair color to blond when I knew her. She became my confidante and advisor the last few years I lived in New Mexico, and we corresponded up until her death in 1991.


Deepak Chopra has a quote “Seekers are offered clues all the time from the world of spirit. Ordinary people call these clues coincidences”. I call the ones in this story "angels".

I've put a favorite quote of mine at the top of the page in honor of my dad, Jarvis Moragne, who died March 8, 2015. We shared a lot of "coincidences".